After a long day walking and exploring the city of Seoul, we head back to our hotel at Anyang City, CS Premier Hotel. It took around 30 mins to go from Anyang to Seoul. It’s a family trip. We had really good dinner at one of the Muslim buffet around Seoul that night. We went to our hotel room to get some rest and shower. But, that night doesn’t end so quickly as it’s only 10pm. It’s too early to go to bed, there are so many things to explore when you travel to another country. Make every second count while it lasts.

So, my family decided to walk around Anyang street that night. We gather back at the hotel lobby after 20 mins rest. I wore a shirt and sweater, as the weather was very cold and windy. It’s Autumn fall when we travel to South Korea. The temperatures during autumn are pretty cool, usually in the range of low 20°C in the beginning and reaching about 10°C towards the end of the season.

As we walked, we passed through a store that looked like a 7-eleven and walked in to buy some food and drinks. Since the weather is cold, we treat ourselves with hot drinks. I found myself a good table to sit facing the street view while enjoying my meal! Hee 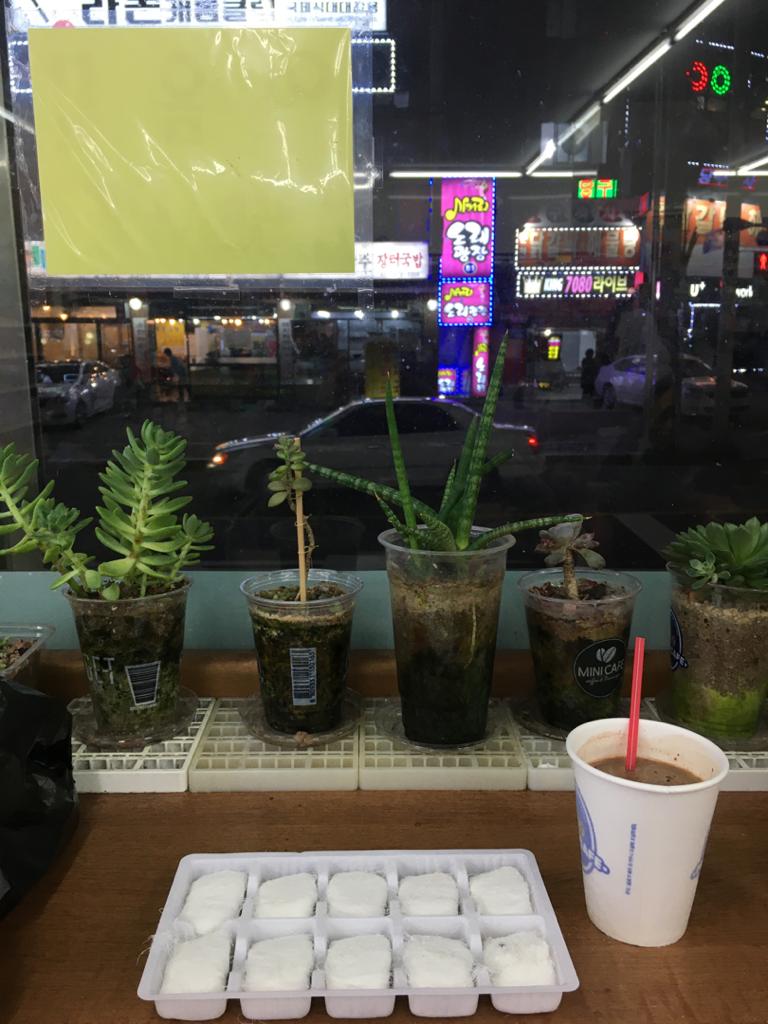 Few minutes after we arrived, there was a group of Korean boys walking in the same store we’re in. I don’t know where they’re from, but surely they lived nearby. The store mood lights up from gloomy to happy when the boys are coming. As I was looking for another snack, I bumped into the Korean boys and tried to be nice and greet them with “Annyeonghaseyo” which means Hello in Korea. They are being surprised and greet me back.

Korea has been known for their famous variety show, Running Man. I pointed my finger to one of the boys and said, “Hey, you look like Yoo Jae-Seok” and they’re laughing hard. I told them that I was one of the Running Man fans and they liked me. I’m having so much fun teasing and joking with them.

My little sister really likes K-pop, watching k-drama and having a crush on K-pop idols. I don’t know which one, so many to tell. Ha-Ha

After the Korean boys settle their payment on their snacks and drinks, I’m thinking of my little sister to get her taking pictures with the boys, even though they are not K-pop idols, having a moment and picture with them surely will make her happy, at least! As I managed to bond with them, I politely asked them that my sister wanted to have a picture with them and they shouted “OK!”, as they seemed also excited about it.

My little sister had a big smile that night and felt shy at the same time. Thanks to Me, for making that happen! 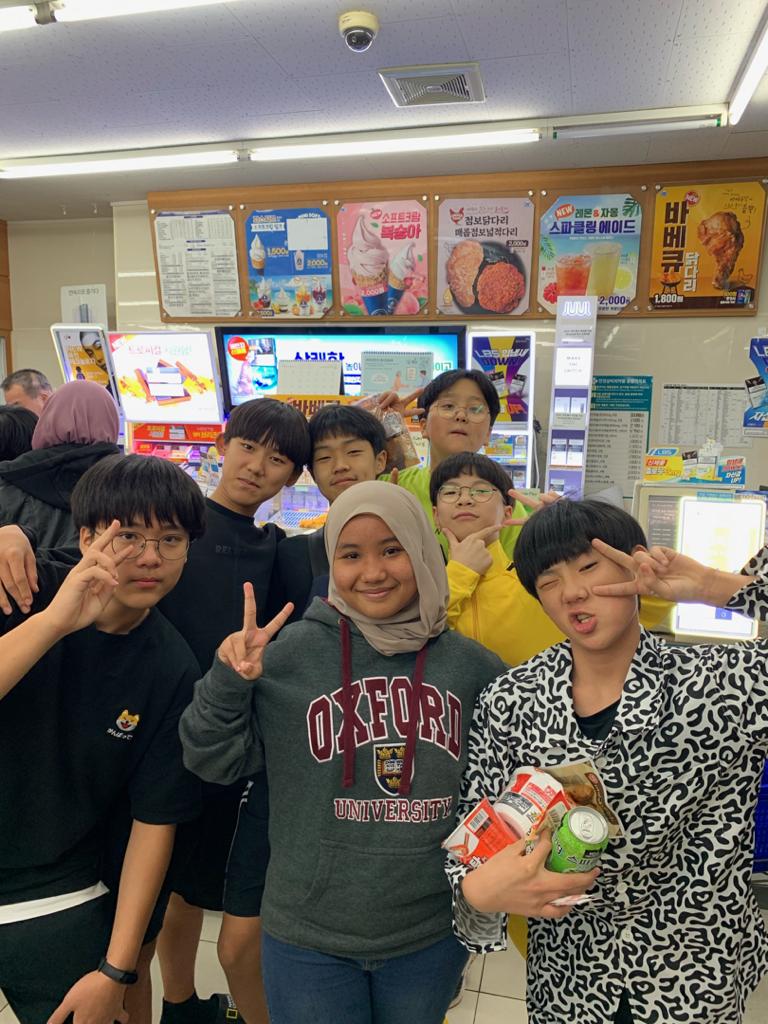 I’m pretty sure she was really happy for those sweet moments. Like said earlier, every moment counts. Peace:)